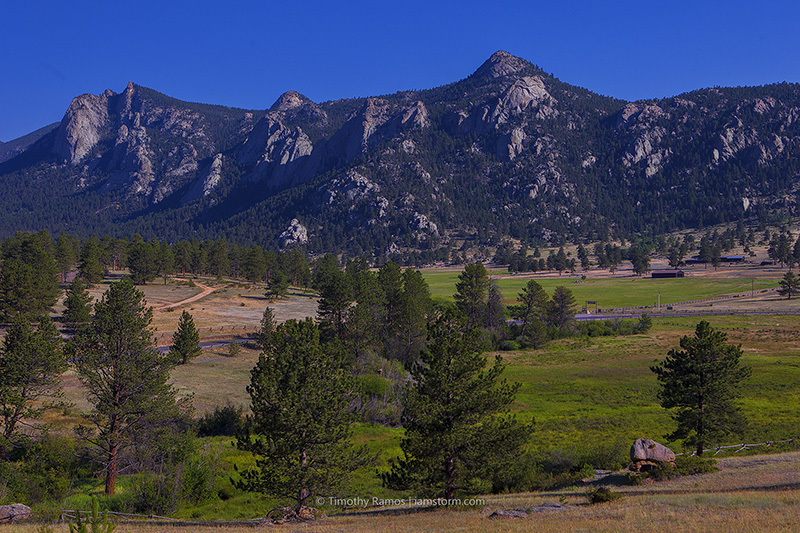 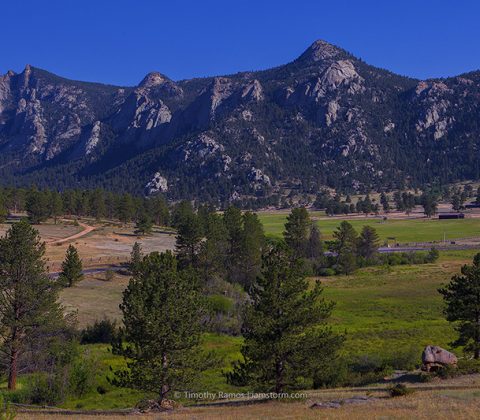 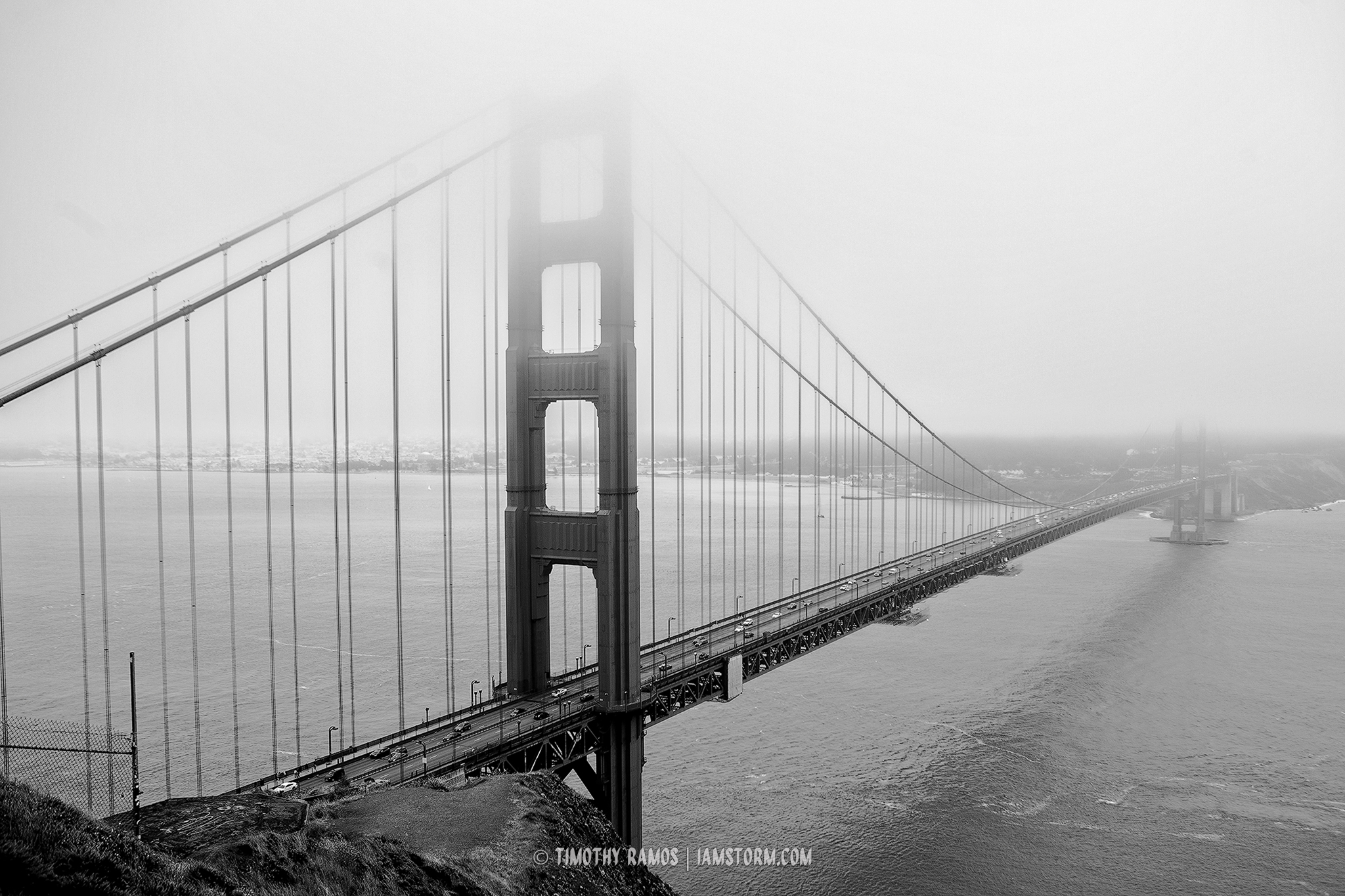 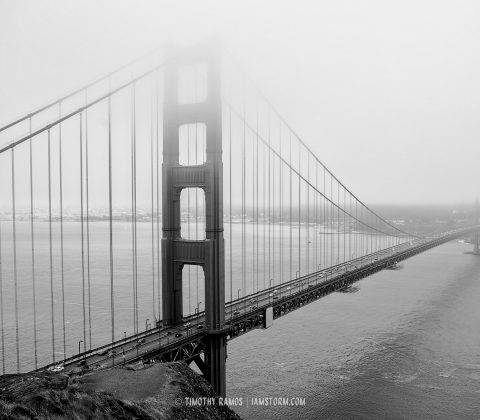 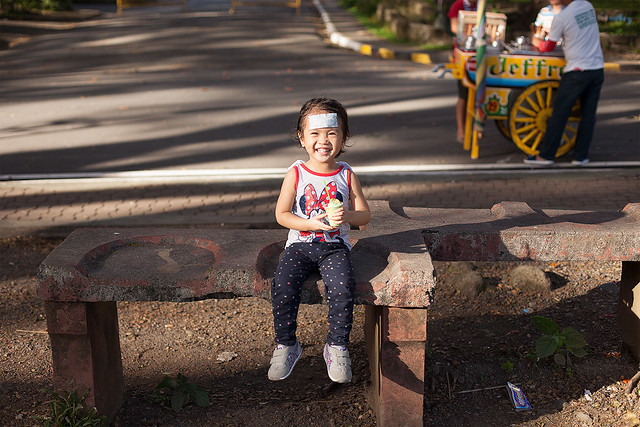 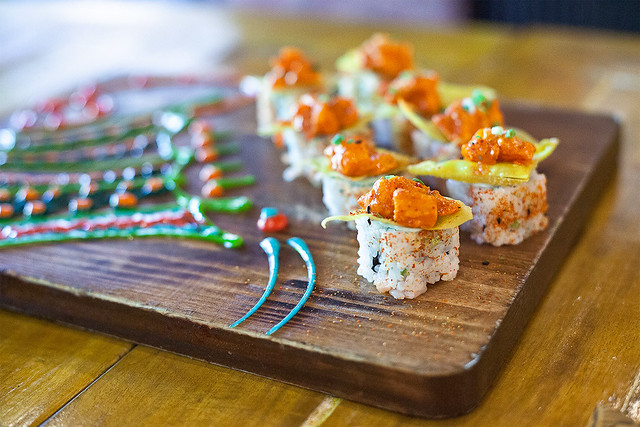 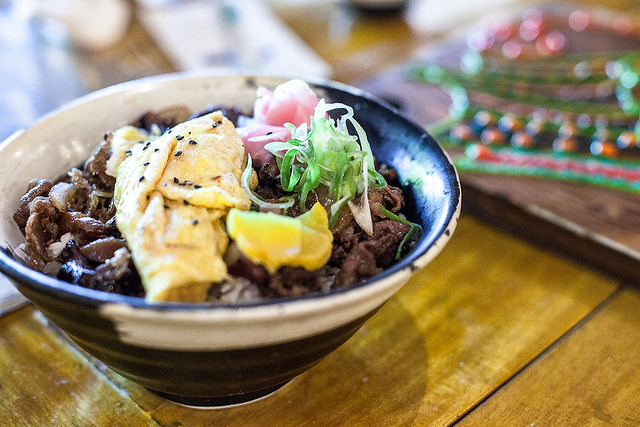 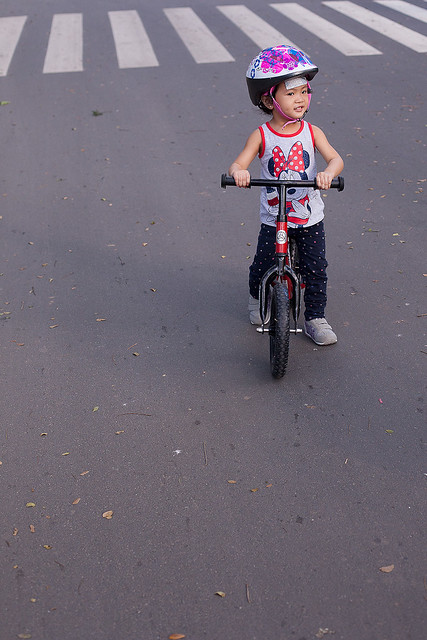 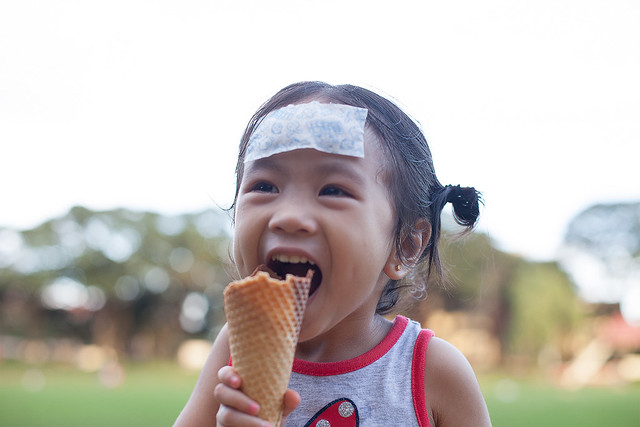 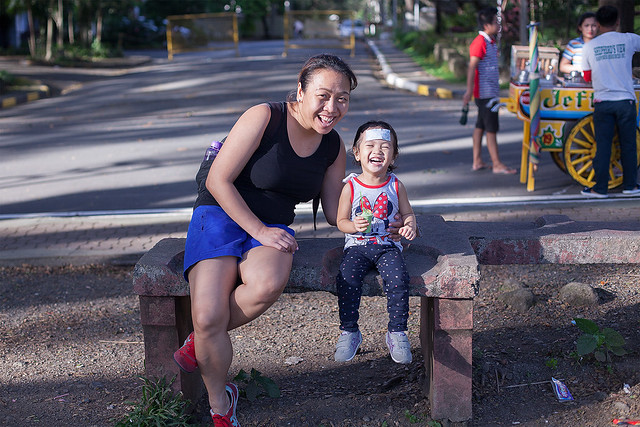 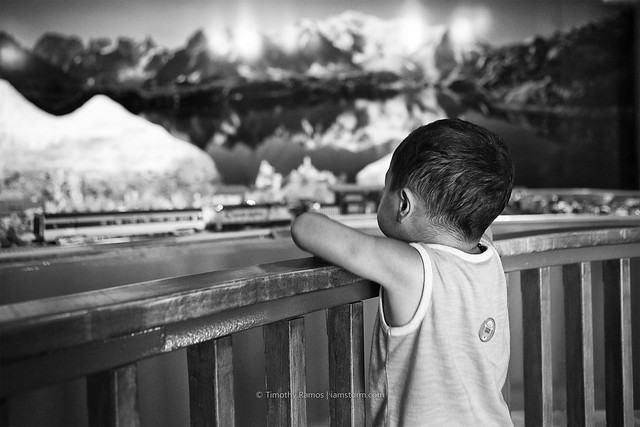 Sometimes you come across a moment, and you just can’t help but take a picture. Here’s my 2-year old nephew, Paolo, entranced by a model train setup inside Petite France in Seoul, South Korea. He’s usually all over the place, running around, like many children his age. And yet he spent a few minutes here, quiet and still, just watching the train go around the set.

Having a 2-year old myself (who is just a month younger), I’ve come to appreciate these moments when I can see children exercising their innocence. They’re all growing up in a hard world, and I’m grateful (and envious to some degree, too) to witness them seemingly set apart from all that, and for a few minutes, existing in a time and place where all is good and well and magical.