Posts in Category: Concerts and performances 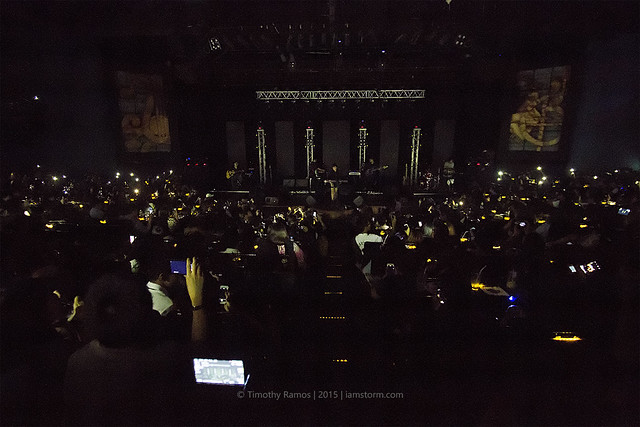 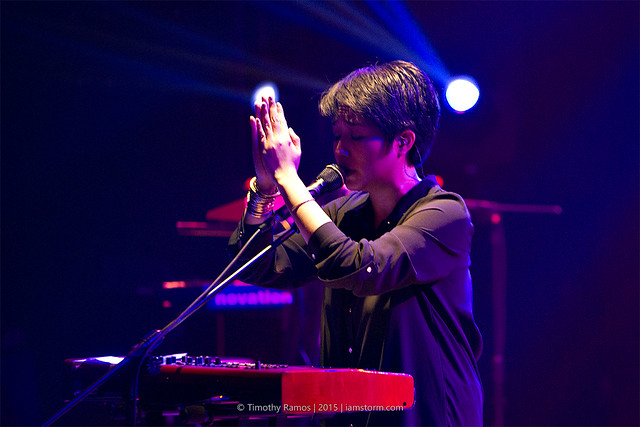 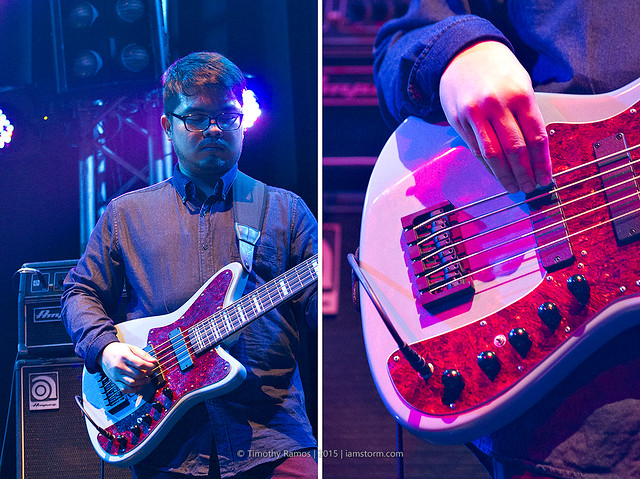 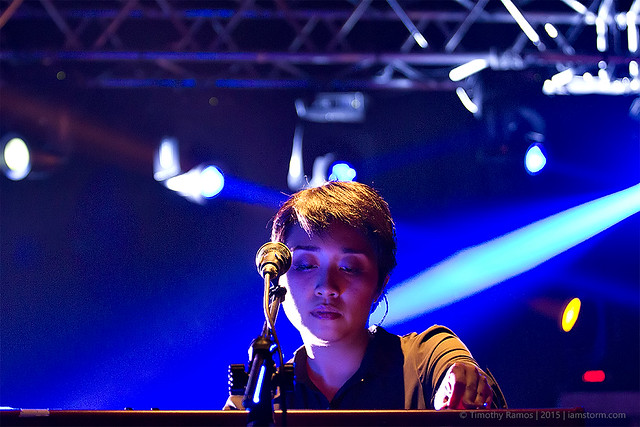 Spearheded by OPM greats Ogie Alcasid and Gary Valenciano, BaliKaBayani’s goal was to raise money for the OFW returnee programs of the Overseas Welfare Administration or OWWA, which would particularly benefit Filipinos who lost their jobs in Libya due to the ongoing civil unrest.

Kicking off with some behind the scenes images from the rehearsals: 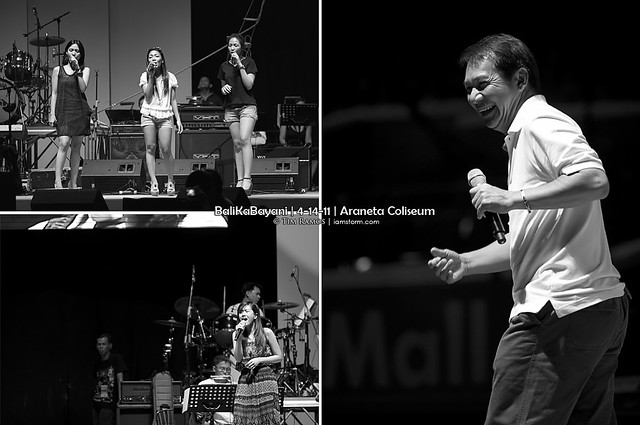 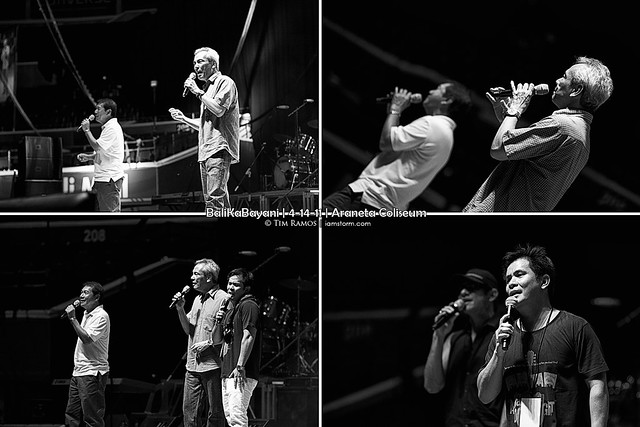 I’d like to thank Beginnings at Twenty Plus for the the opportunity to shoot and be part of this gathering of the brightest and best musical artists the Philippines has to offer. 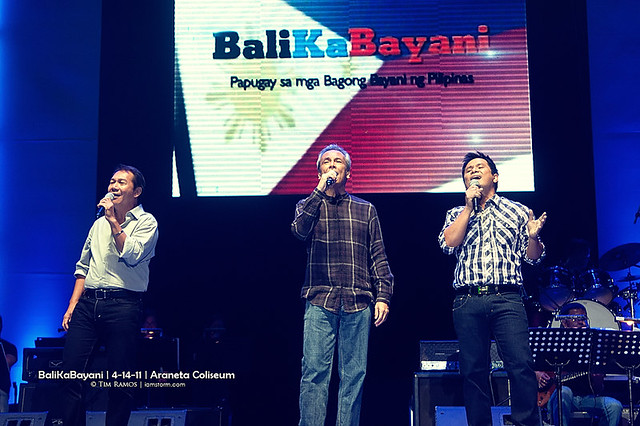 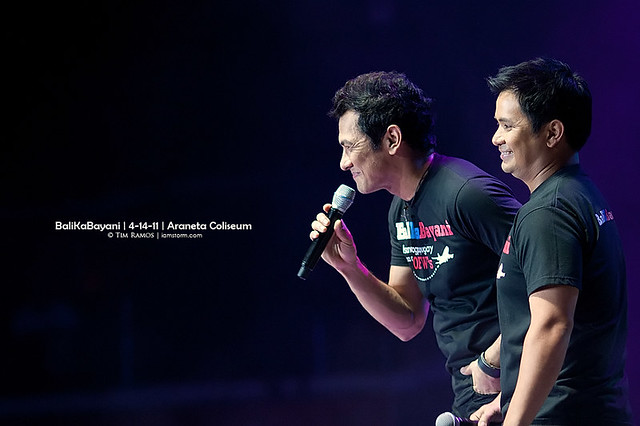 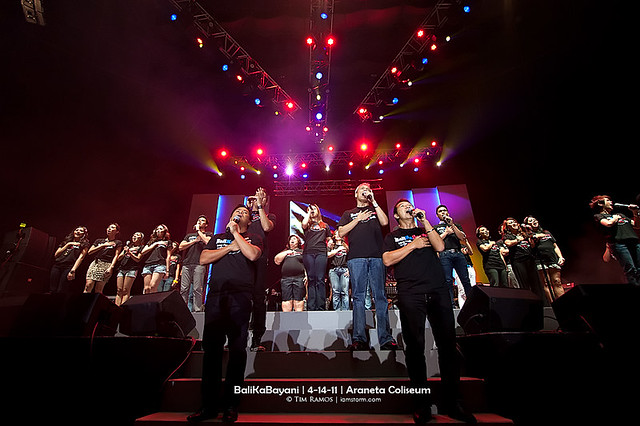 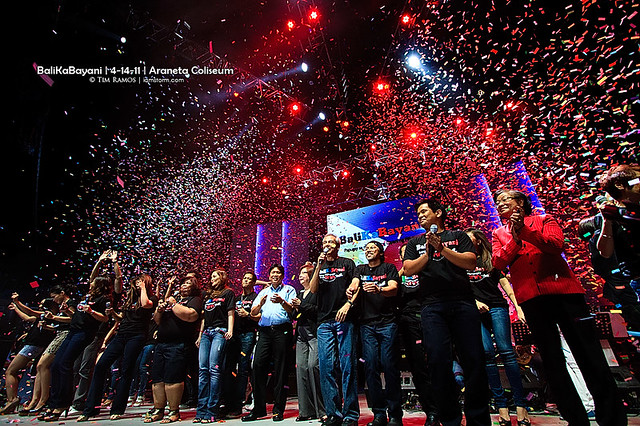