I missed this year’s Higantes Festival in Angono, which is one of the few authentic festivals one can visit when you’re in Manila and don’t want to jump on a plane or take an hours-long trip to get there. 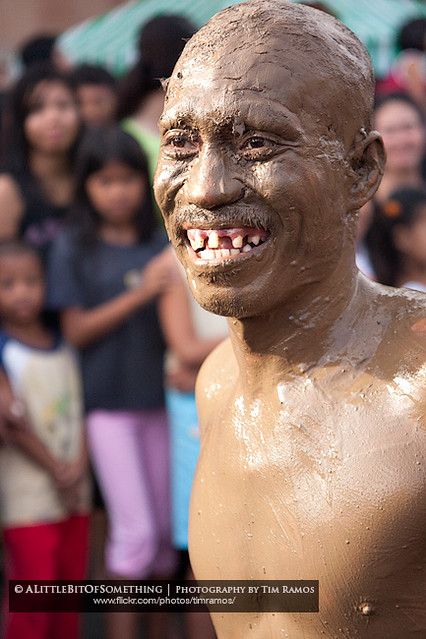 Where was I? Stuck working at the office, where else? Too bad, because it would have been great to shoot this festival again – which as far as I’m concerned, is never the same. 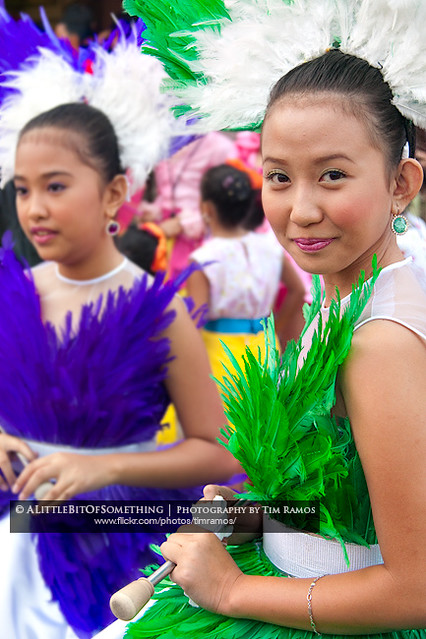 The Higantes is about as ‘loose’ (for lack for a proper word) as festivals go – I don’t think that the more publicized ones have drunken men and women parading the streets free to do anything except defecate or copulate in public. Still, it’s an experience in itself, all things considered, with the giant higantes paraded around that give the festival its name. Since its also a feast of St. John the Baptist, expect to get splashed by water – with varying degrees of cleanliness.

Tagging along with me was my SO, who showed considerable talent, despite it being her first time. 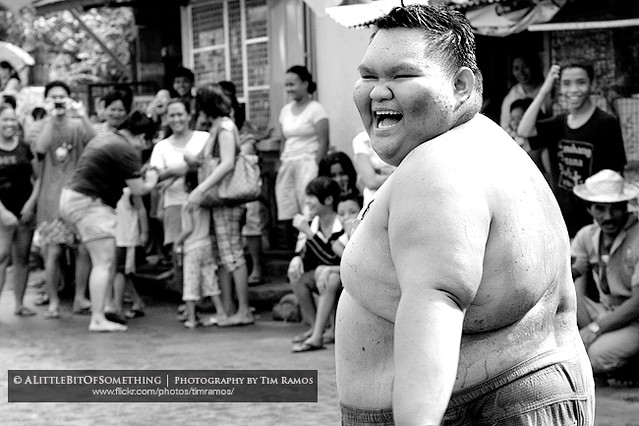 On 6, December 2010 by iamstorm With 0 Comments - Uncategorized