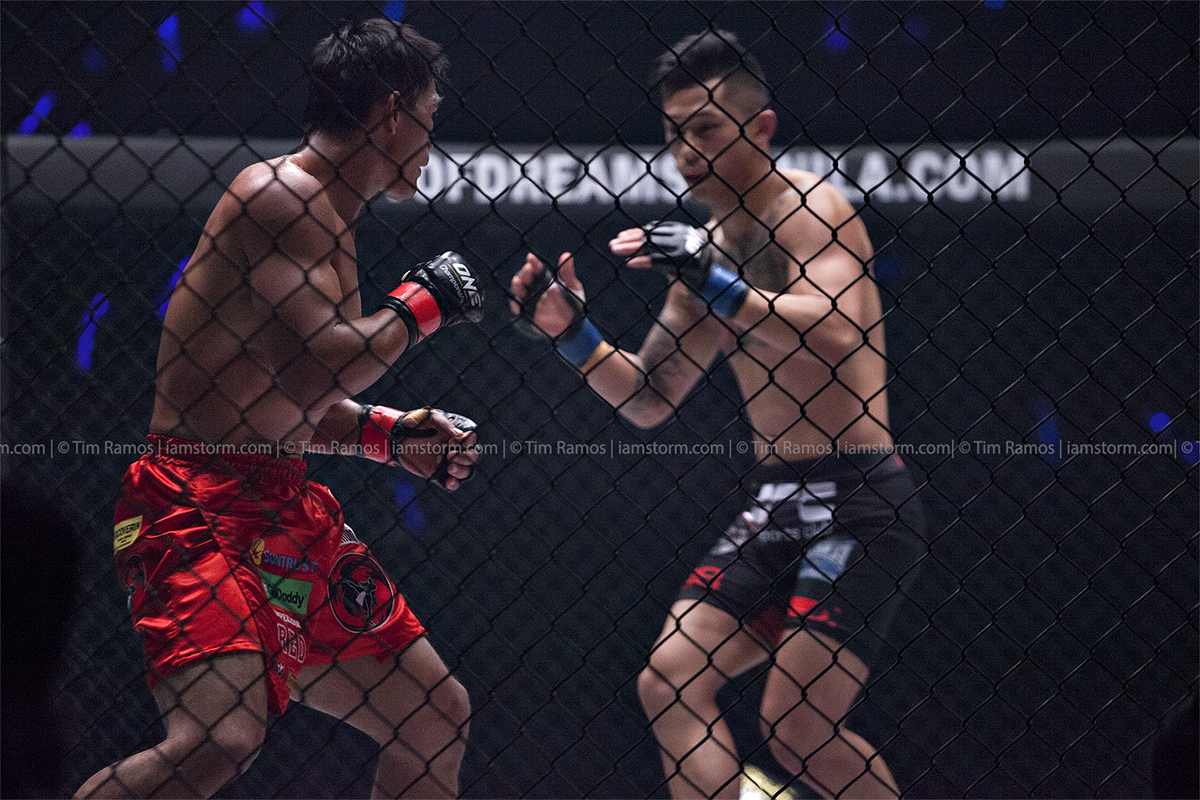 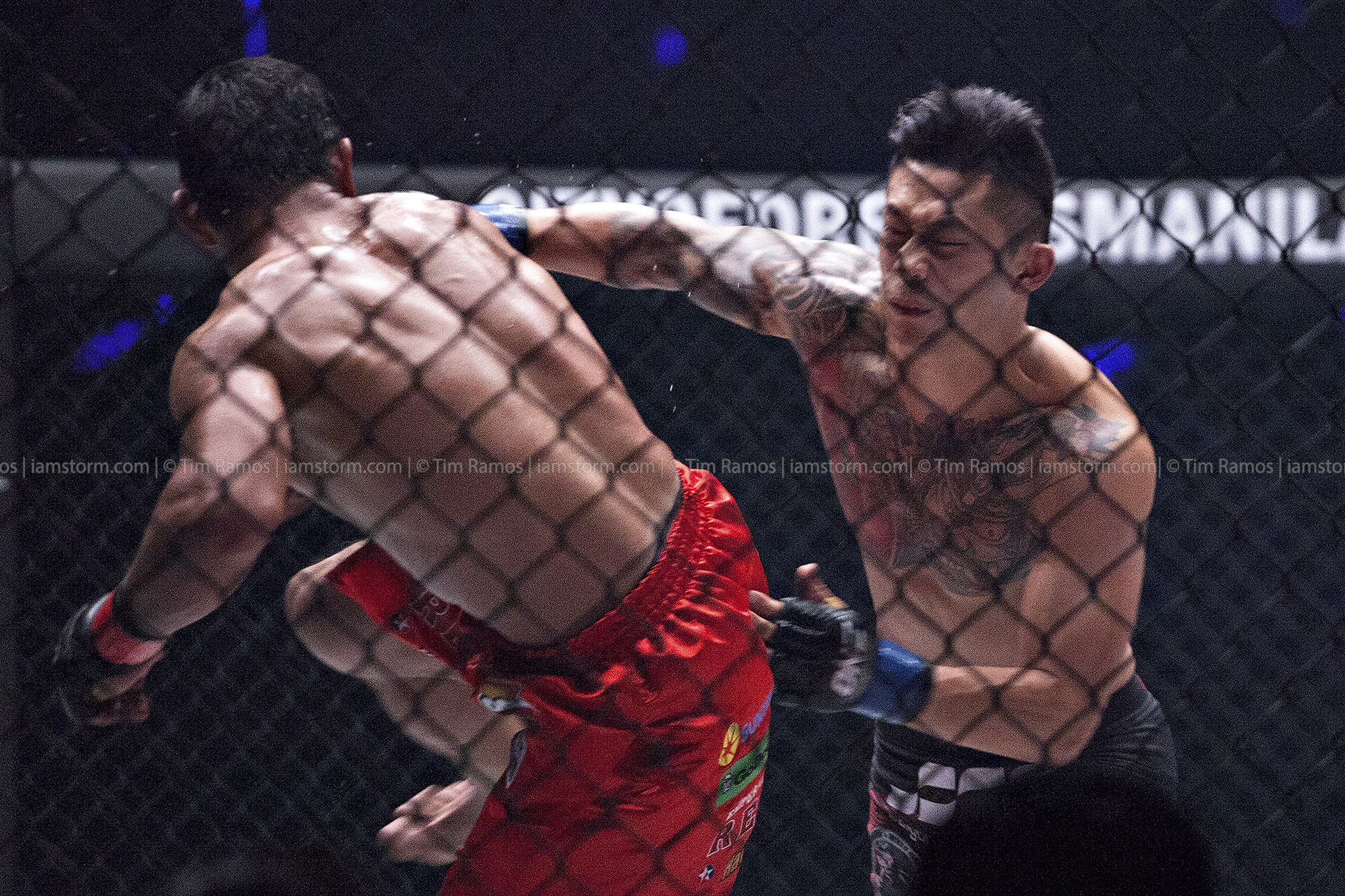 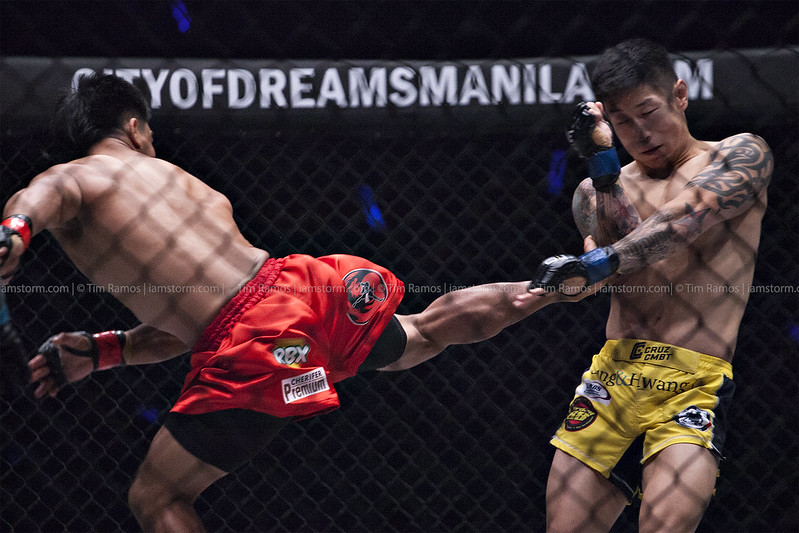 Sometimes it’s hard to find the right words. It’s like having something in mind, but you can’t put a finger on what exactly it is. You know what it is, but at the same time, you don’t. It might sound weird (and maybe a little silly) coming from a writer, but that’s just the way it is with me sometimes.

Ironically, that’s partly why photography always fascinated me. Like writing, people will always take it however they want to. Some will like it, some won’t, some will just say meh. But personally, it somehow fills in the gaps where my words can’t seem to reach.

So without further ado, here’s something from a fairly recent trip to Seoul, South Korea. 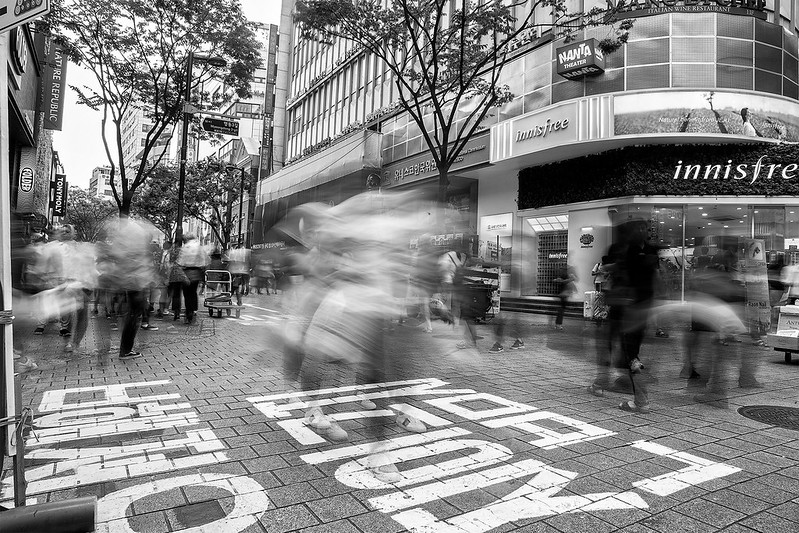